The game centers on two members of the Shaolin Order, Liu Kang and Kung Lao, as they travel through the realms in an attempt to thwart Shang Tsung‘s plans to dominate Earthrealm. The player can control these two characters in either single mode or co-op mode as they venture through several environments fighting enemies. Despite being an adventure game the engine incorporates multiple elements from the Mortal Kombat series such as finishing moves and combos that can be upgraded. A versus mode also allows the players to fight against each other.

Midway developed Mortal Kombat Shaolin Monks due to their desire to have an adventure game that would appeal to Mortal Kombatgamers. The game has sold over one million copies as of 2008 and it also received positive critical response. 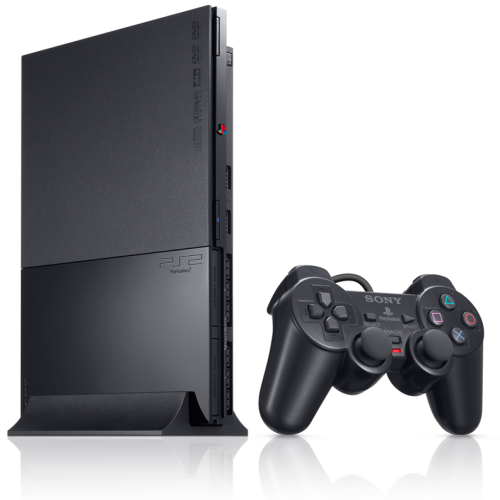