Ghost Rider is a third-person, hack and slash game released for the PlayStation 2, PlayStation Portable, and Game Boy Advancebased on the movie of the same name, released worldwide in February 2007. The Xbox version of this game was originally planned for release, but cancelled.[1][not in citation given]

The game’s storyline is drawn from the movie, and was penned by Marvel writers Garth Ennis and Jimmy Palmiotti. Players can play as Ghost Rider both on foot, or on the Hellcycle. The villains are from both the movie and the comic, including Scarecrow, Deathwatch, Lilith. 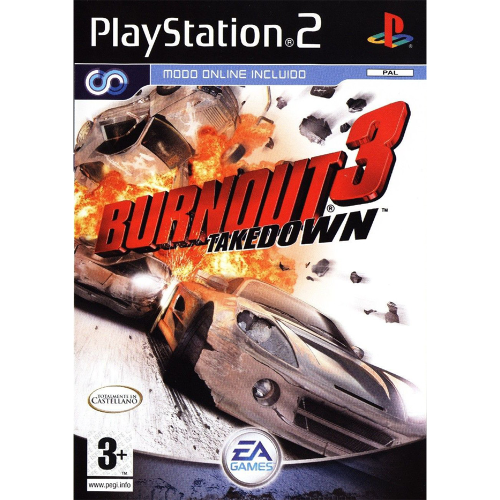