Dragon Age II is an action role-playing game played from a third-person perspective. In the game, player control a human named Hawke, a refugee during the Fifth Blight who eventually becomes the Champion of Kirkwall. Hawke’s gender and appearance can be customized, and players need to select his/her class at the beginning of the game. There are three class types for use in battle: a mage (who wields a magical staff to cast spells), a rogue (who wields a dagger or bow and arrow), or a warrior (who wields a shield and a melee weapon including maces and swords). Players can incorporate choices they had made in Origins to the game by importing their saved game or choosing one of the three backgrounds at the starter menu, which would bring small modifications to the game’s narrative. 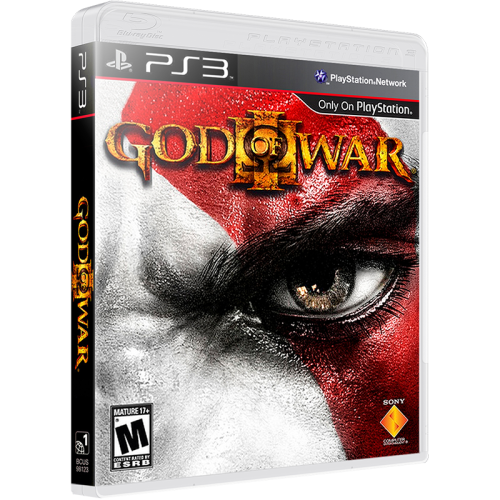 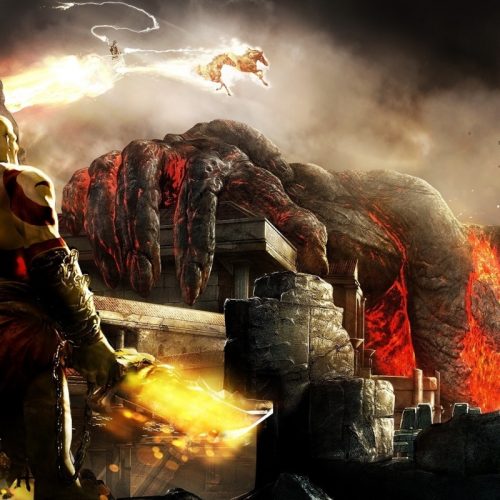